Advertisements and subscriptions are essential aspects in the running of print medium. While theatre magazines target/ed theatre artists, enthusiasts, critics, and theatre goers specifically, their advertisements and subscription flyers allow us to understand and analyse the readership and reception of these magazines as well as the circulation of theatre performances, discussions and scholarship.

Since circulation was critical to advertisers, we see that the cost of subscriptions co-relate to the types of advertisements in interesting ways with variations in regional versus national and/or international theatre magazines with the regional language magazines comparatively carrying fewer advertisements. The February 1981 issue of Bharatshashtra, a monthly Marathi magazine, carried only three advertisements while the Winter issue of Natya of the year 1959-60 carried over a hundred advertisements, ranging from cloth merchants to steel industries. 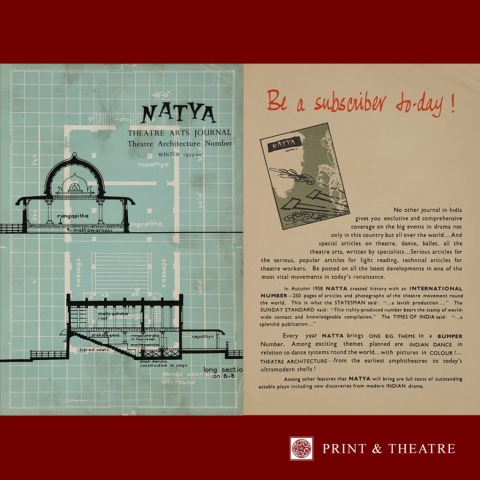 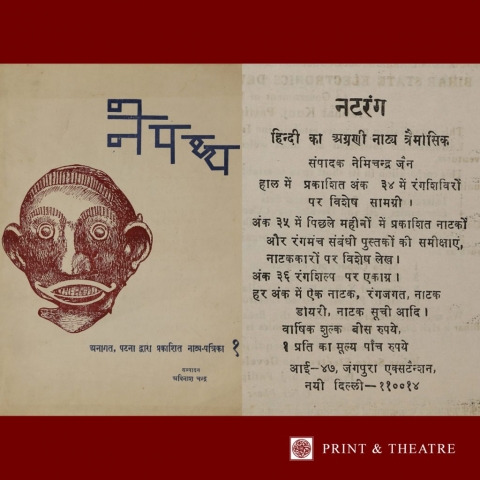 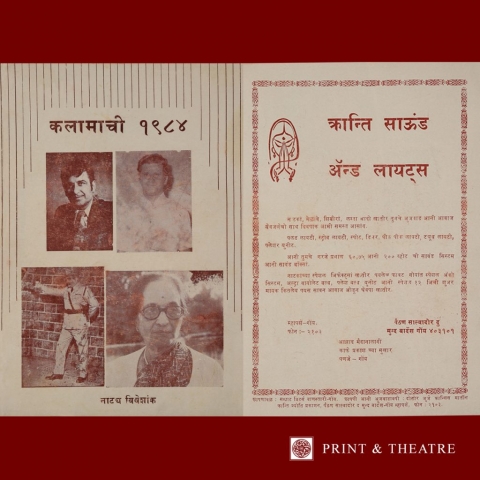 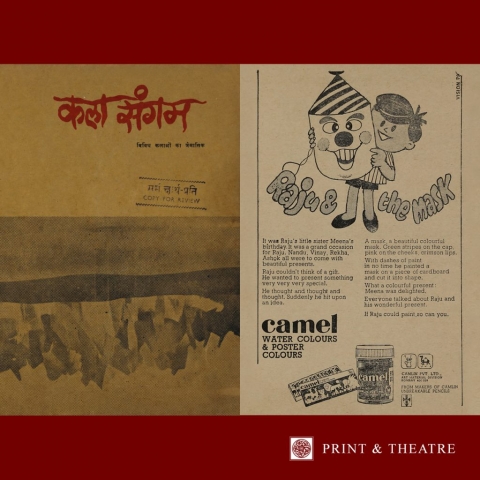