Dawn Upon Delhi: Rise of a Capital 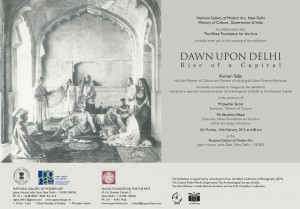 The Delhi Durbars were formal coronations of English monarchs as emperors or empress of India: Victoria in 1877, Edward VII in 1903, and George V in 1911. Lasting two weeks, these massive events required months of strenuous preparation. Formerly schematized and instituted by the Viceroys of India, the Durbars served to legitimize colonial presence, aestheticizing imperial politics and the inscription of the Raj in a celebratory history.

A visual culture of paintings, illustrations, periodicals, commissioned photographs, cartes-de-visite, postcards, albums, and films immortalized the Durbars, bestowing these temporary events and structures with a long cultural afterlife. Including photographs from Bourne & Shepherd, Herzog & Higgins, William H. Burke, Vernon & Co., and Raja Deen Dayal & Sons amongst many others, the exhibition illuminated how the Durbar photographs, intended to overawe Indians in 1877 and the global community in 1903 and 1911, reveal fissures and tensions in these virtually rich, celebratory spectacles.

Offering a special visual range by embracing distance and detail, photography was sought as the ideal medium to capture the surveillance and spectacle of the Coronation Durbars. The exhibition delineated narratives concerning the technical and aesthetic possibilities of photography in the colonial project of mapping the Durbar events; Maharaja’s portraits and their roles and presence as highly politicized signifiers in the imperial arena; Raja Deen Dayal’s role as a Coronation Durbar photographer; and Coronation Durbars as spectacles of crowds and events on an unprecedented scale.

However, capturing much more than their ostensible subject, these photographs recorded not only the Raj splendour, but also imperial disarray, unhappy participants, outsiders at margins of events, and Durbars as commercial events. These photographs thus documented, idealized and revealed the Raj, rising nationalist intentions, and hidden imperial meanings. 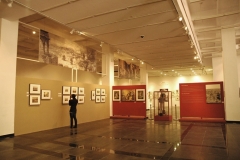 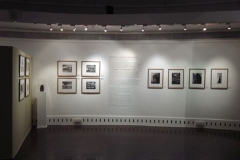 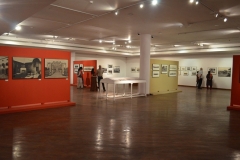 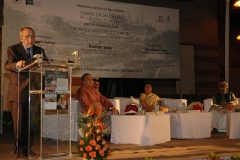 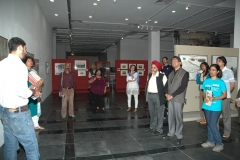 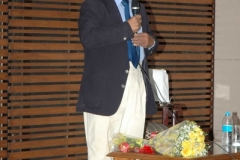 An Interactive Session with D.N. Chaudhuri 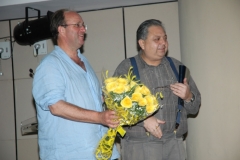