Like the versatile ellipsis, the works on display – word and image – eluded and bridged past and present, rhetoric and fantasy. As a global, intricate language, photography’s prophetic power today has activated discourses around allegory and objectivity. Not merely illustrative, the ‘signature’ of image-making was therefore imagined through numerous collisions in this three-part exhibition – invoked from or published in PIX (a platform for South Asian practitioners now in its tenth year); the archives of India’s first established photographer-king, Sawai Ram Singh II of Jaipur; and the contemporary composites of Nandan Ghiya, whose photo-sculptural-graphic practice reconfigures aesthetic relationships between authorship and originality thorough emergent, digital iconographies.

Photography has interlaced with the literary since its very inception. With a larger display spread over two other galleries of the Jawahar Kala Kendra, the curatorial amalgam of poetry, prose, and other narrative samples was meant to illuminate dimensions of storytelling and testimony which belie popular viewing and imaging cultures. Invoked from or published in PIX, a platform for South Asian practitioners now in its tenth year, this section was meant to provoke comparative readings – the visual as metaphor; the document as allegorical; and the elliptical, paradoxical, and objective as inextricably linked.

As part of the larger exposition, this section presented rare works from the archive of the City Palace Museum, Jaipur, revealing Maharaja Sawai Ram Singh II’s early engagement with photography as reportage and improvisation. Adept at portraiture (including self-imaging) and urban documentation in the 1860s and ‘70s, his repertoire revealed a self-reflective persona, and offered visual citations to the practitioner’s oeuvre thereby generating a visual autobiography. His work, and some vintage samples from the Alkazi Collection, makes us consider how early photography in the subcontinent revealed a fraught and collusive relationship between the colonial context, a regional counterpoint, and the modern breakthrough of lens-based practices.

Vectorised surfaces, vintage photographs and spectral designs come to merge in the works of Nandan Ghiya, presenting the rhetorical complexity and parody within image-culture. With affiliation to regional history and collective identity – new iconographies inspired by digital culture, splinter across time and space as the works meditate on an ‘in-between’ state. As part of a larger display, his compositions emphasised the organic impulses of meaning itself – of the thresholds that need to be crossed, the boundaries that need to be stretched, the additions, subtractions and multiplications to form that need to be embraced in order to reframe the parameters of authorship and subjectivity. 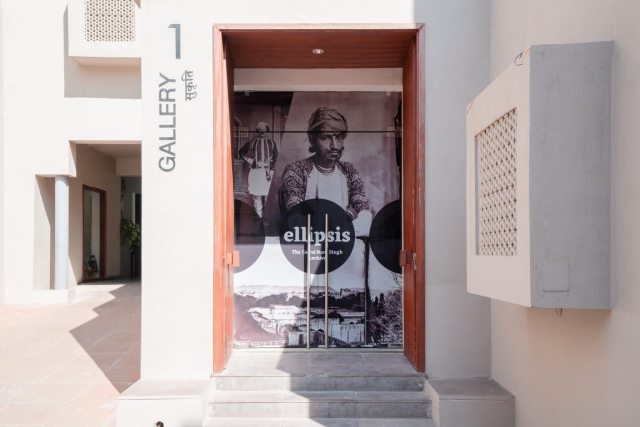 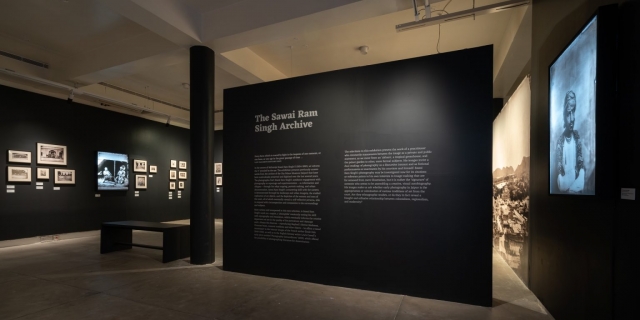 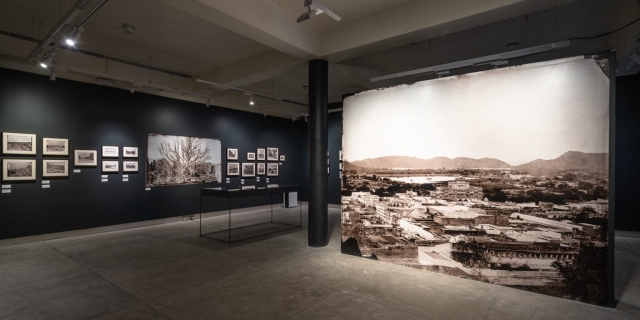 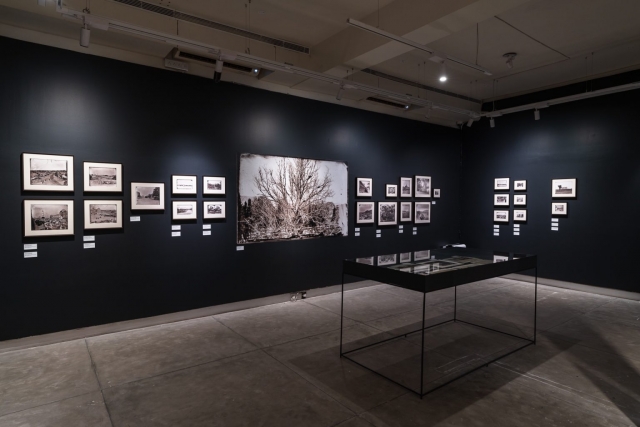 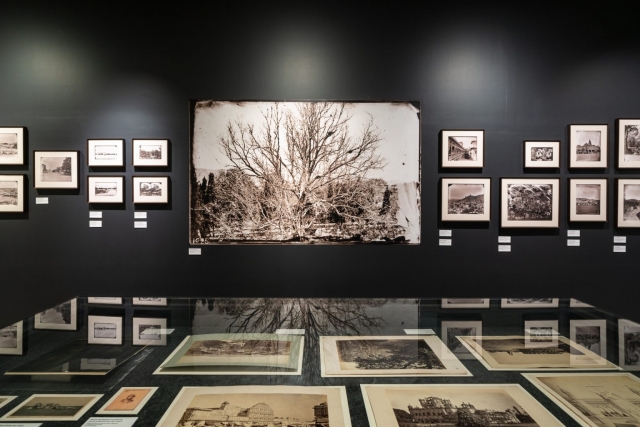 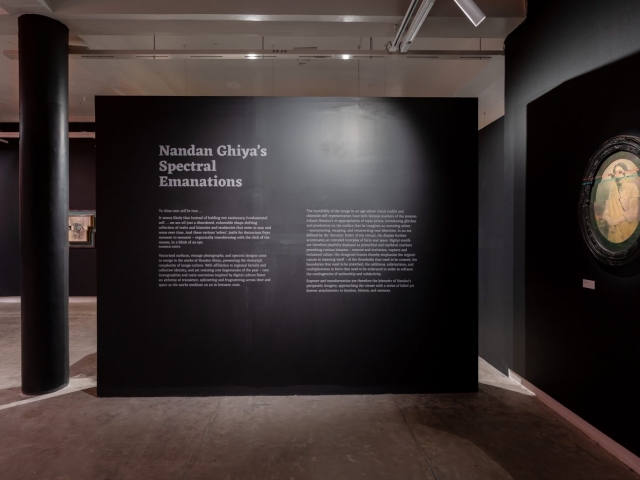 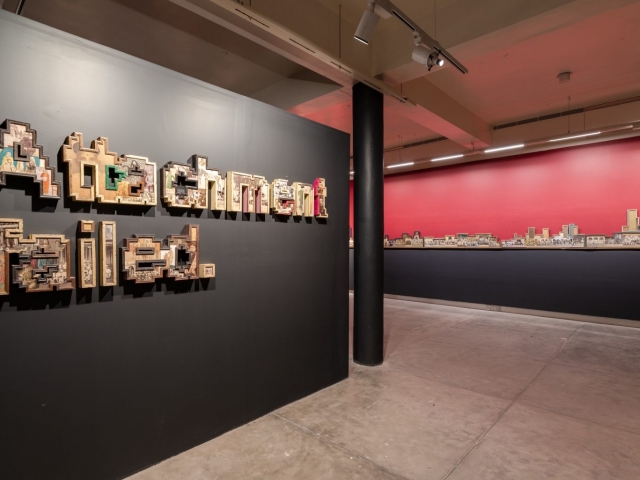 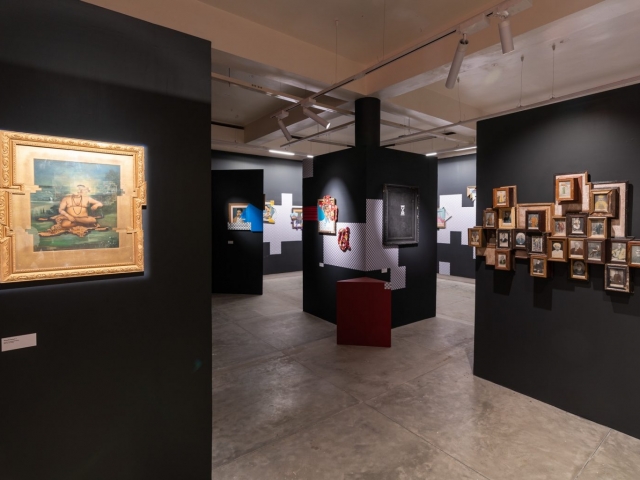 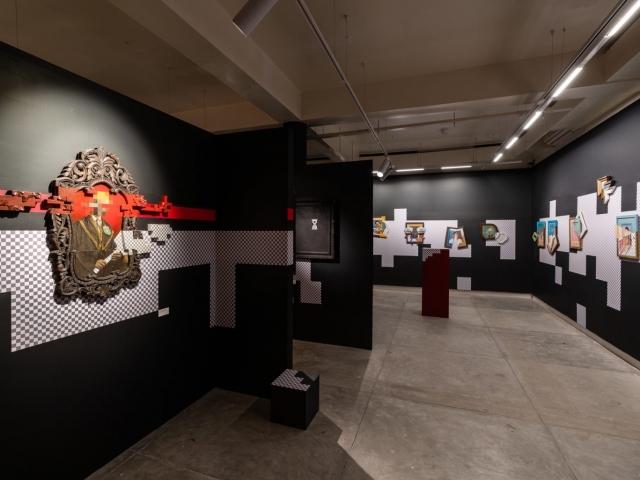 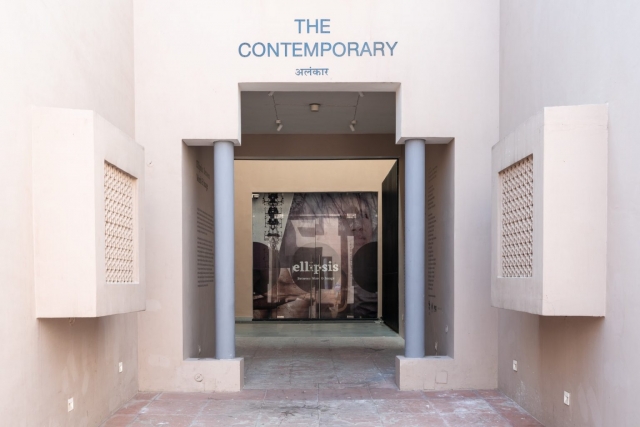 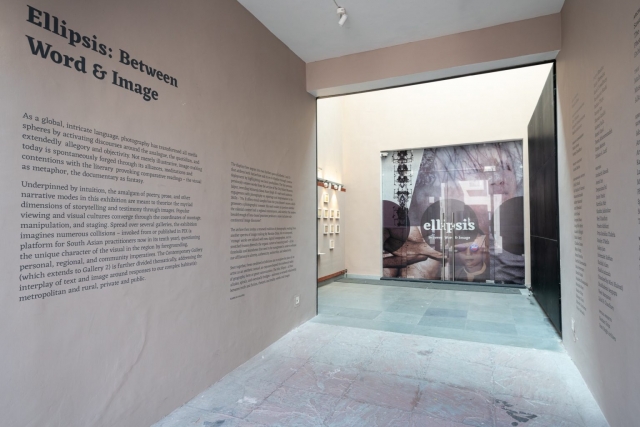 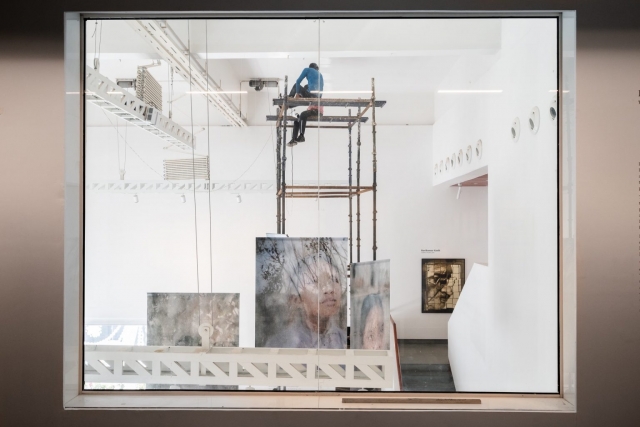 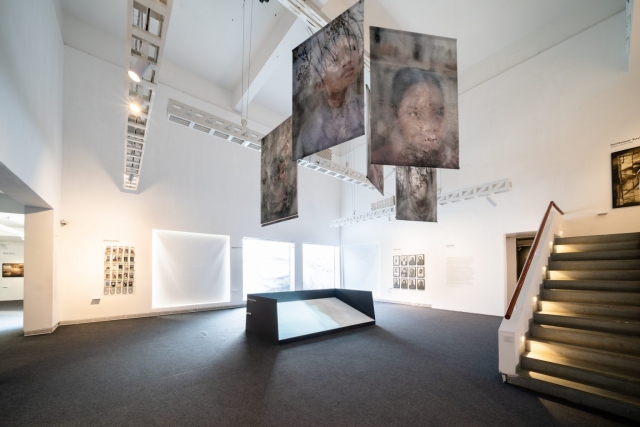 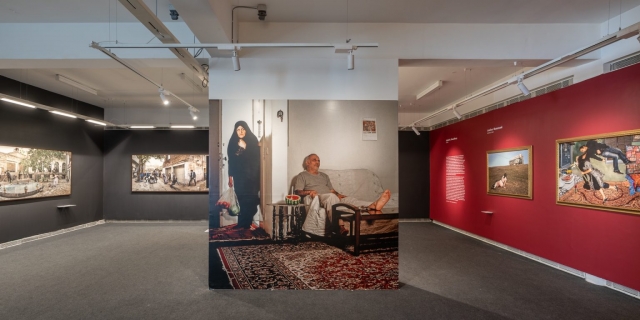 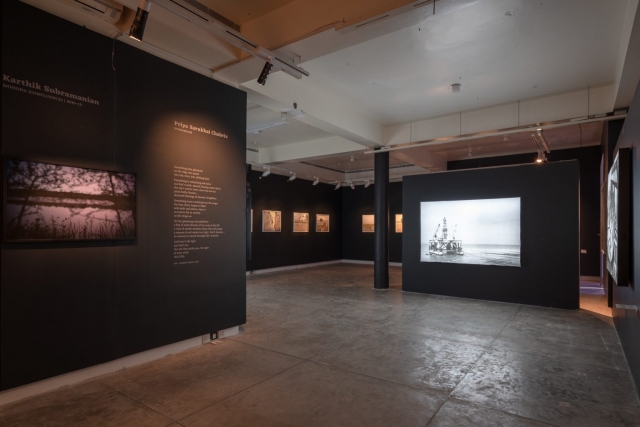 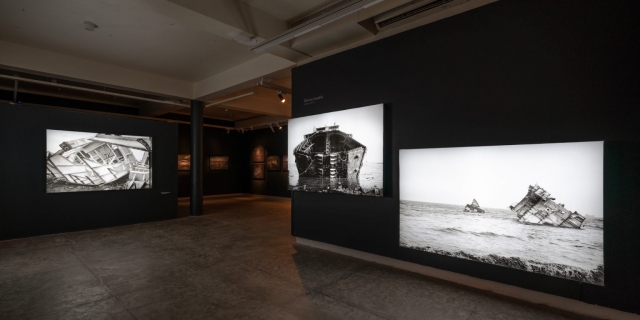