Organised as part of the Jimei Arles 2019 festival, this exhibition explored interfaces between archival and contemporary images, treading the spaces of activism and art, reaching across the Indian subcontinent to Iran, Bangladesh and Myanmar – and thereby probing our affiliation to a linear or monolithic socio-cultural history. The regenerative quality of known and new repositories allows us to further question whether the archival image or document is relegated to the past, and whether they may be seen as emancipated, autonomous and symbolic by encounter with the contemporary.

In recent years, there has been a concerted global shift focussing on personal images as testimony and ‘truth’, presenting lesser-known collections of interpersonal exchanges with community driven imperatives. The works on display, such the Minute Camera mug-shots or found works from the streets of Myanmar, presented embedded regional narratives that exist outside mainstream circulations and hence suggested an emergent visual politics and aesthetic, moving beyond the known stereotypes of identity imagery. Certain staged works that were presented in the display, even those of cinema from India, aimed to highlight dramatised and even satarised views of the everyday, and brought into focus performative aspects that are played out through myriad media practices, including the early experimental film of Pramod Pati titled Abid from the 1970s.

The photographs presented through these new juxtapositions were meant to provoke a consideration of the majority and minority stances associated with understanding our cultural past and present, by thinking beyond an empiricist analysis of images to those which playfully enact and enter the popular consciousness. Furthermore, the complicated terrain of staged imagery, ‘authenticity’ and ‘voice’ were engaged with to reimagine the registers of gender, by locating, what socio-cultural analyst and authors, Gayatri Gopinath calls ‘quotidian forms of non-conformity’. In this case, it would account for those images of the everyday and those, which simulate the everyday too.

As many visual anthropologists and theoreticians have claimed, cultures of representation imaginably carry with them a hierarchizing tendency: to validate, stratify and define lesser and more visible/pervasive objects. Those marginalised forms that remain outside mainstream, are often termed sub-cultures, alternative or other cultures.  This exhibit sought to investigate whether there are practice-oriented and exhibitionary ways to make photographic expression more inclusive. The multi-nodal positions addressed above were meant to theorise the shifting fields of ‘place’ and ‘affiliation’, explored through the artist as a catalyst of an emerging image discourse. 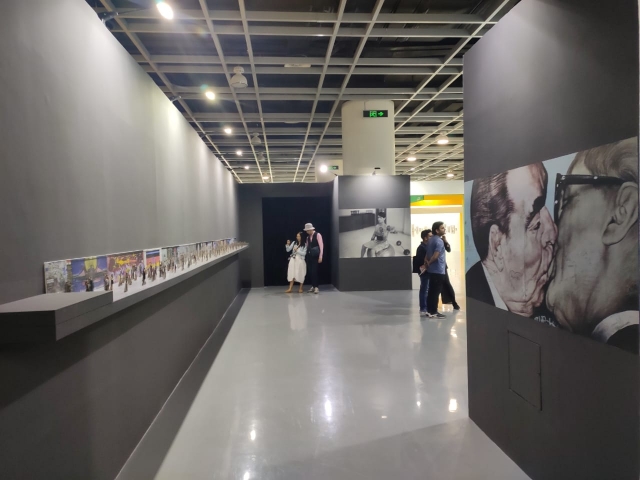 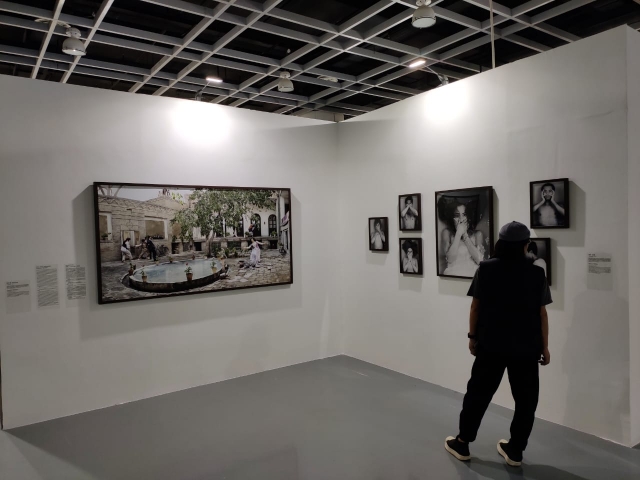 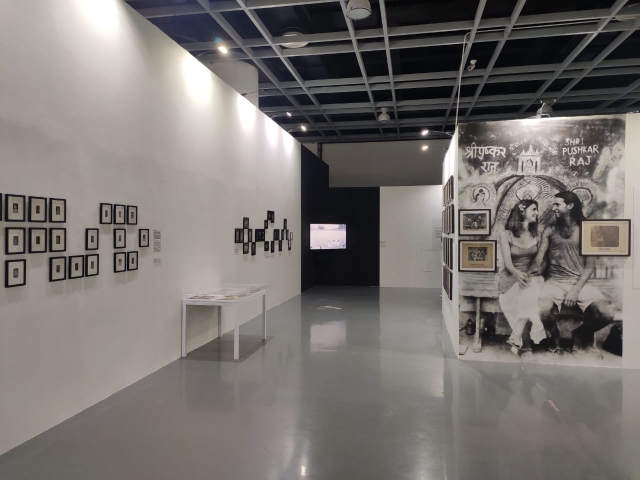 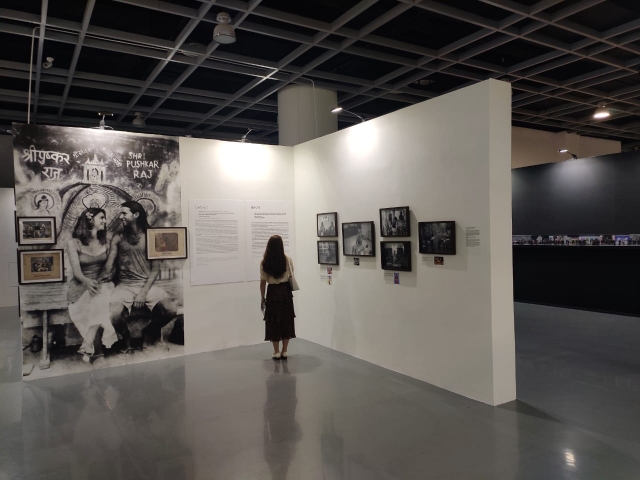 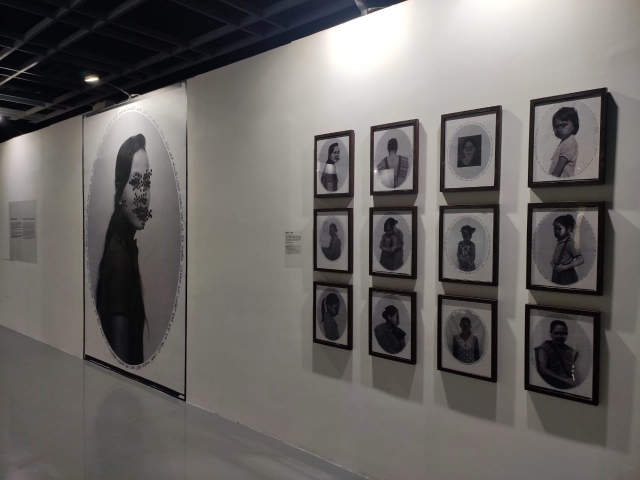 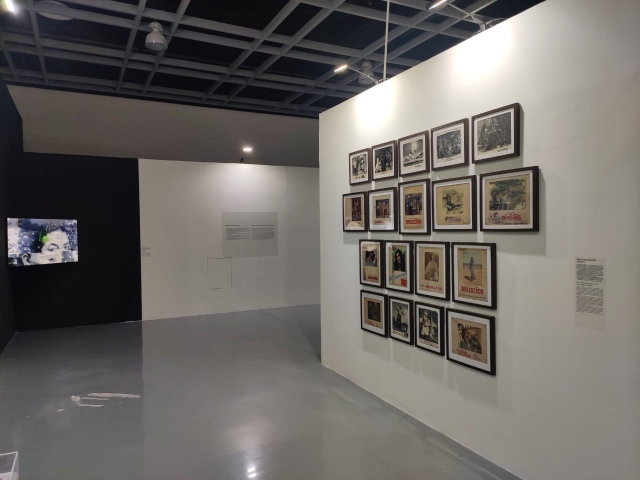 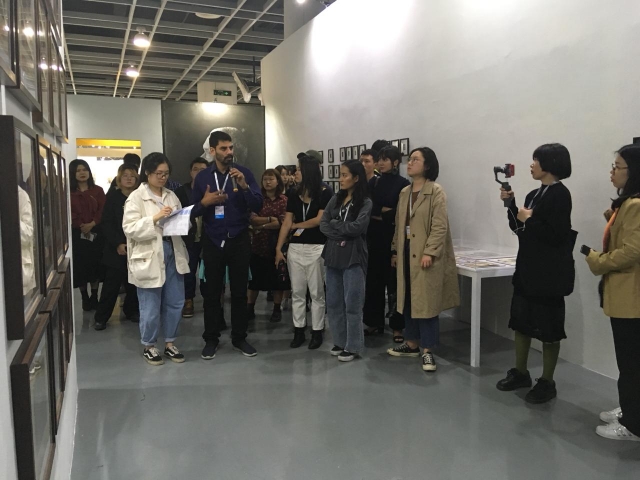 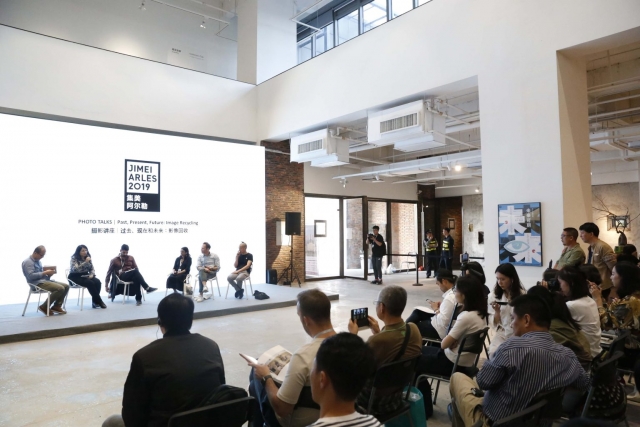 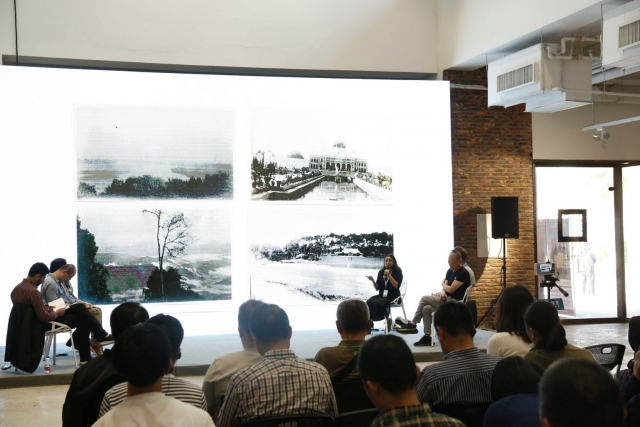 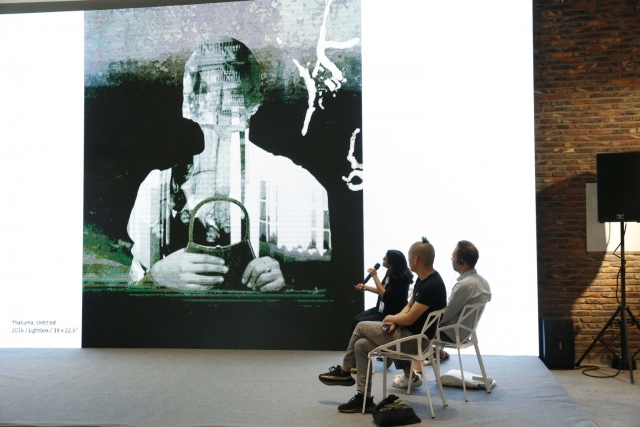