Theatre, like any other performance practice, has a short life span, that of its own duree. In a sense, theatre is a constantly vanishing activity, an ephemeral act that stands on the precipice of the archive.

Incepted in 2016, the Alkazi Theatre Archives (ATA) includes materials from post- Independence modern theatre in India in the form of printed materials like original scripts, director’s notes, brochures, reviews, seminar papers, theatre magazines and audiovisual materials, including photographs, video interviews, rehearsal footage, and performances. ATA believes that a dialogue with contemporary practices allows for a telescopic view of how historical contexts and the legacies of theatre practices have informed different theatre forms and content, enabling us to trace chronologies, ideologies, methods, and processes as a map that is complex, networked and hypertextual.

How can we conceive the relationship between performance and archives such that the acts of research like recording, storing, indexing, and redistributing may be interpreted as the archive’s own mode of performance, its own singular event? Can the archive be considered a performance site; a space for alternative interpretations by bringing together an amalgamation of facts, anecdotes, fictions, and myths to re-interpret moments of the past? Considering theatre a social document constructs a lens to read and interpret history. It situates the medium within the parameters of the social, the political, and the economic, and exposes it to cross-cultural and interdisciplinary readings. Can a theatre archive reveal evidence recorded in theatre scripts, photographed bodies in performance and in set designs, journalistic records and ephemera, which might otherwise go unnoticed in traditional and conventional narratives of history?

This series of photographs from Ebrahim Alkazi’s historical productions and the archive of the street theatre group, JANAM (Jana Natya Manch) are documents of specific sites — cultural, historical and public — which allow us to read the shifts in the landscape of Delhi — both in terms of utilisation, as well as symbolically — where the context, scenography and meanings of urban sites (its people, of processes and participation) have altered with shifting economies, policies, politics and governance. 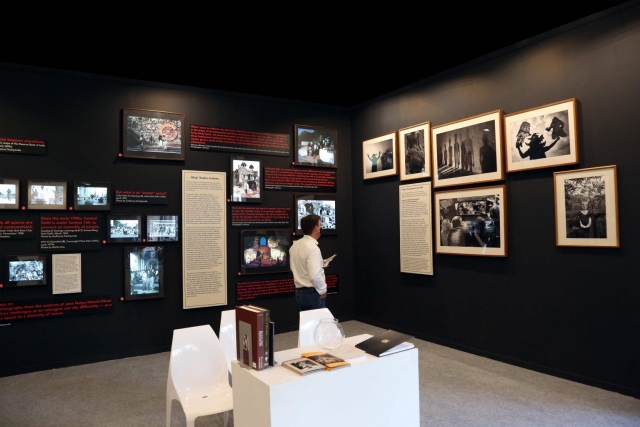 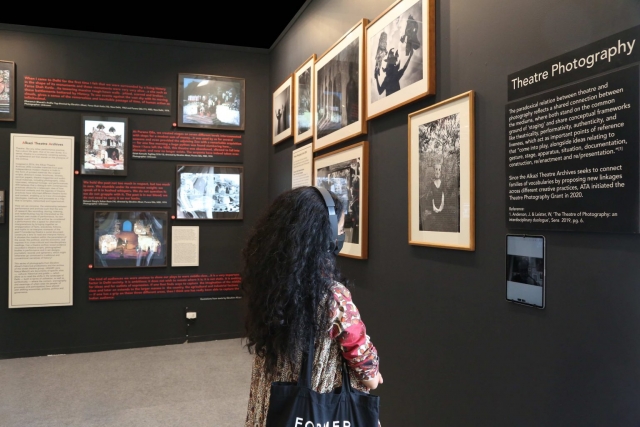 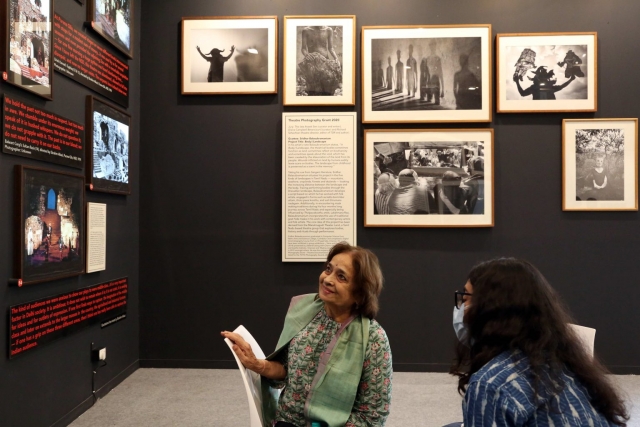 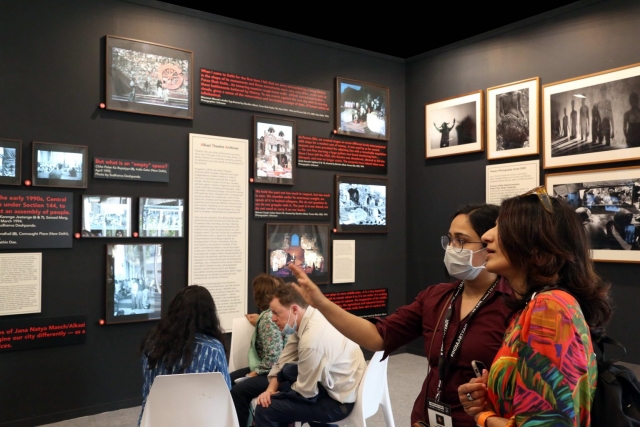 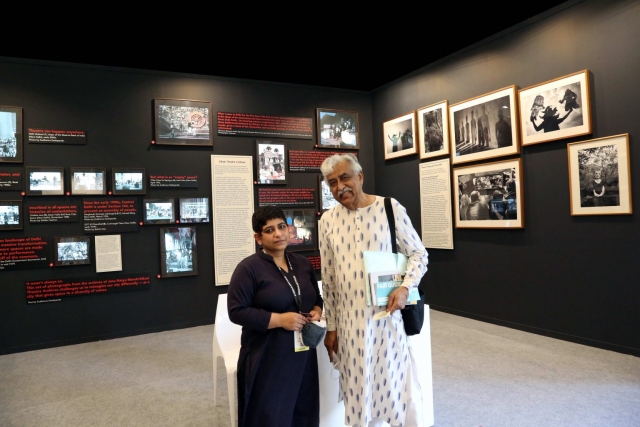 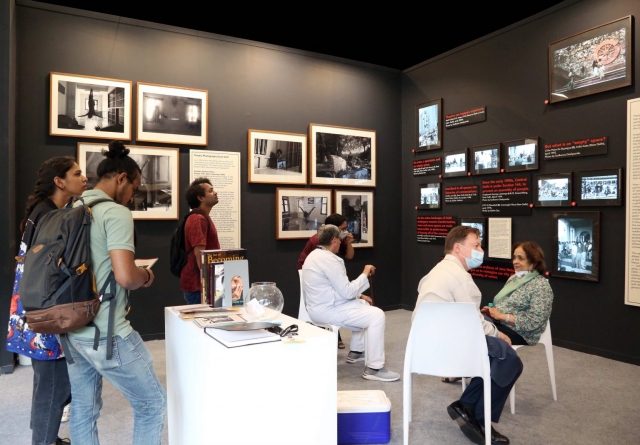 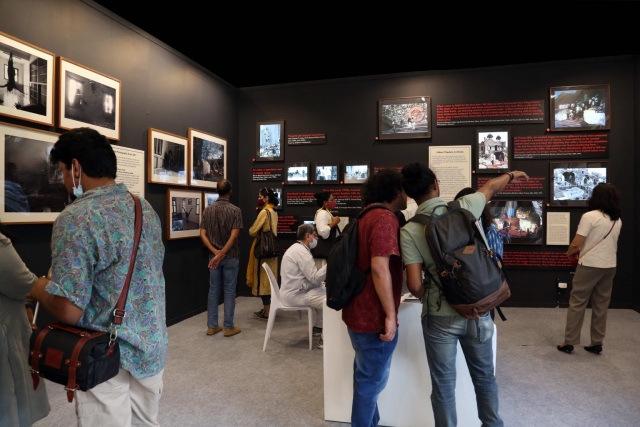 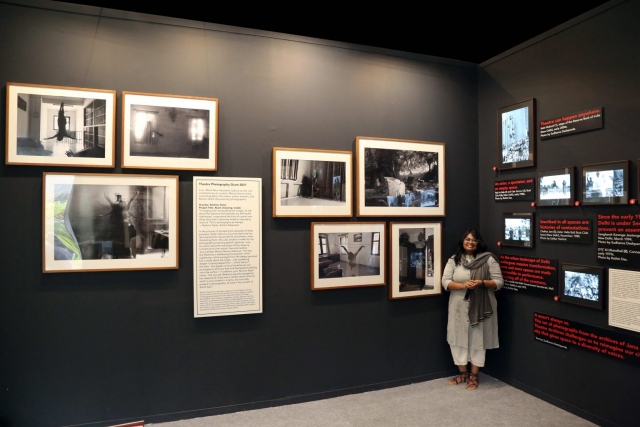 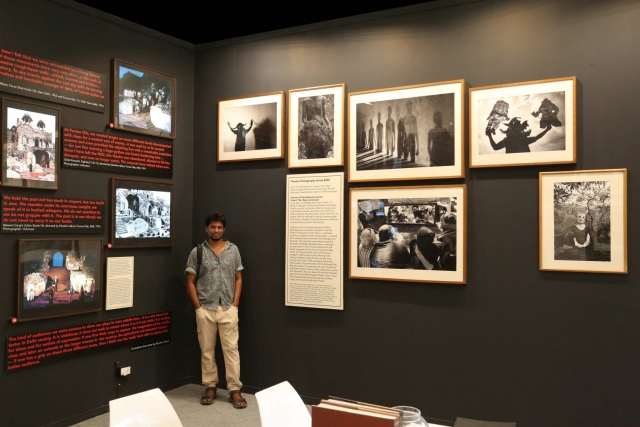 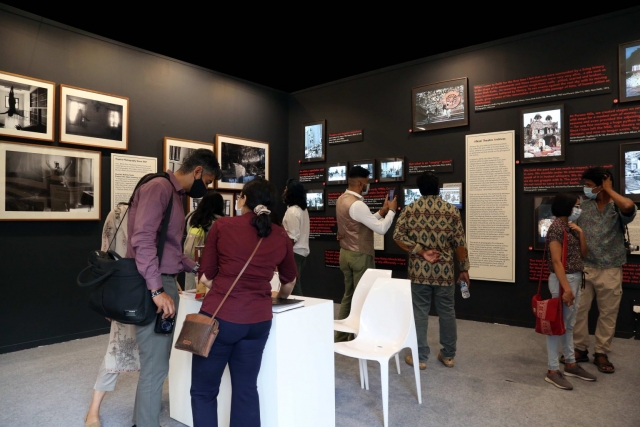 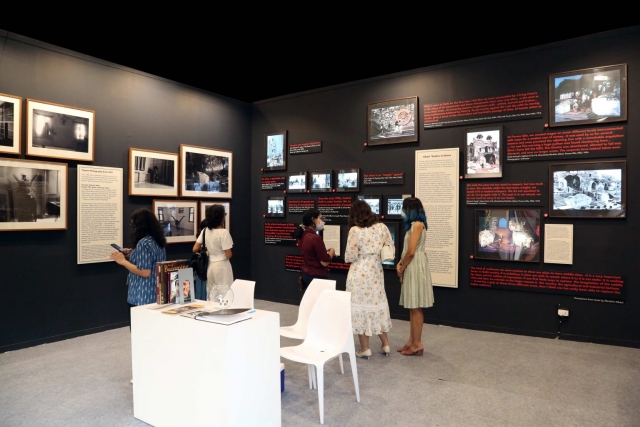 admin
View all posts by admin →