The exhibition presented rare reproductions from the archive of the City Palace Museum, Jaipur, revealing Maharaja Sawai Ram Singh’s early engagement with photography as India’s first known photographer-king. Punctuated by re-composed ‘vintage’ works of Nandan Ghiya, Jaipur based contemporary artist, the exhibit was drawn once again to the pioneering images of Sawai Ram Singh II – a repertoire of portraiture and urban documentation from the 1860s and ‘70s, exploring a self-reflective persona through visual citations from the practitioner’s oeuvre.

In the oeuvre of Maharaja Ram Singh II (1834-1880), we witness the ‘I’ revealed by the eye. The exhibition showcased previously unseen works from the archive of the City Palace Museum, Jaipur, that have been meticulously preserved and digitised over the last several years. The photographs charted Sawai Ram Singh’s assiduous engagement with photography as reportage and experimentation – as information and allegory – through his adept copying, portrait making, and urban documentation. Sawai Ram Singh’s unwavering skill with the camera was demonstrated through his landscape and urban imagery, the studied replication of art objects, and the depiction of the women and men of the court, all of which eventually revealed a self-reflective persona, able to respond with circumspection and compassion to his surroundings and subjects.

Most curious and unexpected in this selection was Sawai Ram Singh’s work as a copyist, a ‘photophile’ constantly testing his skill with reprography and emulation, which eventually informs the creative departures we see in the quality of his portraiture and cityscape work. Always the observer – reproducing Raphael’s Sistine Madonna, Victorian busts, masonic emblems and other objects – he offers a visual counterpart to the interior images of the French author Émile Zola (1840-1902), as well as to the English fantasy writer Lewis Carroll’s early piece entitled ‘Photography Extraordinary’ (1855), which offered the possibility of photographing literature for dissemination.

The selections in this exhibition presented the work of a practitioner who constantly manoeuvred between the image as a private and public statement, as we move from an ‘akhara’, a tropical greenhouse, and the palace garden to other, more formal subjects. His images invite a dual reading: of photography as a discursive interest and as fictional performances or enactments by his courtiers and himself. Sawai Ram Singh’s photography may be investigated now for its citations or reference points to his own interests in image-making that are far removed from mere illustration, but it is rather the ‘signature’ of someone who seems to be assembling a creative, visual autobiography. His images make us ask whether early photography in Jaipur was the appropriation or culmination of various traditions of art from the court. Are they ethnographic studies, or do they in fact reveal a fraught and collusive relationship between colonialism, regionalism, and modernity?

Vectorised surfaces, vintage photographs, and spectral designs came to merge in the works of Nandan Ghiya, presenting the rhetorical complexity of image-culture. With affiliation to regional history and collective identity, and yet resisting rote hegemonies of the past – new iconographies and meta-narratives inspired by digital culture foster an alchemy of transience, splintering and fragmenting across time and space as the works meditate on an in-between state. Rupture and transformation are the leitmotiv of Nandan’s peripatetic imagery, approaching the viewer with a series of failed yet forever attachments: to location, history and memory. 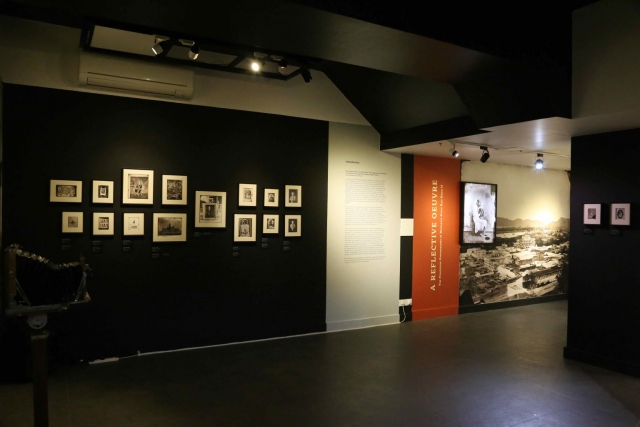 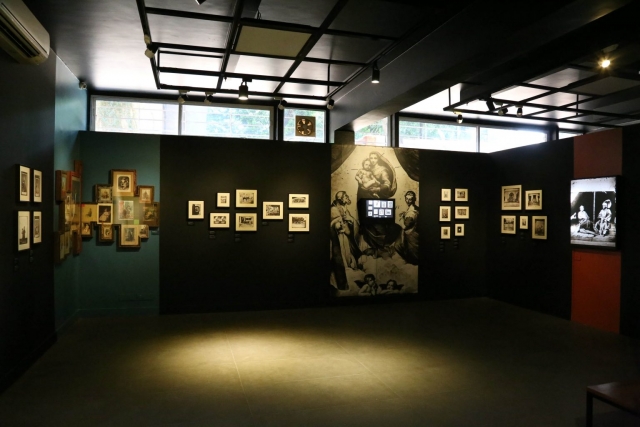 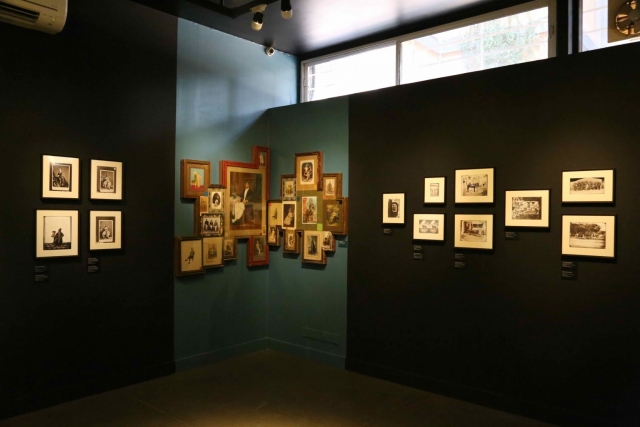 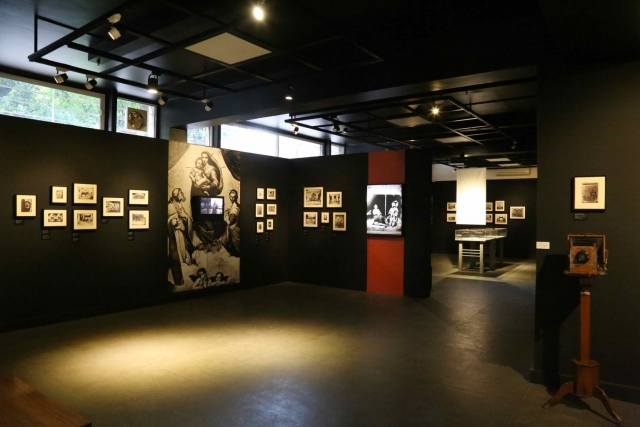 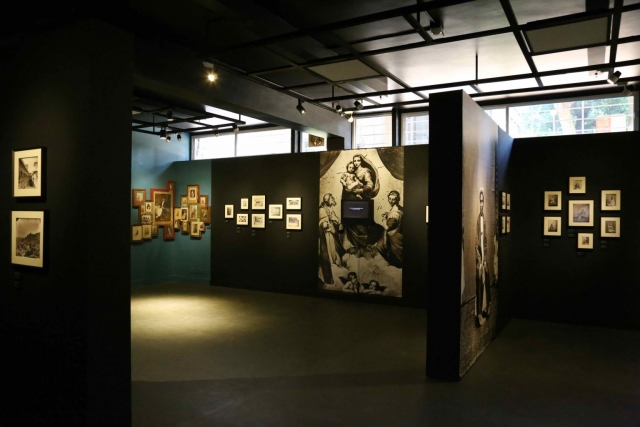 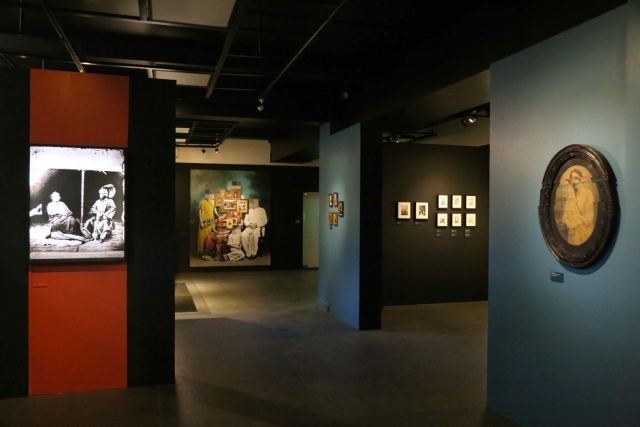 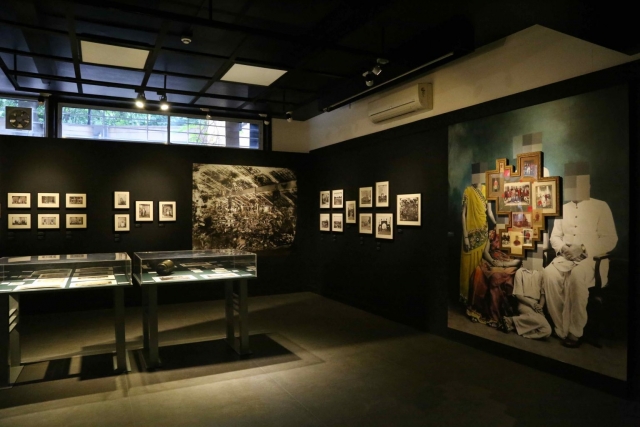 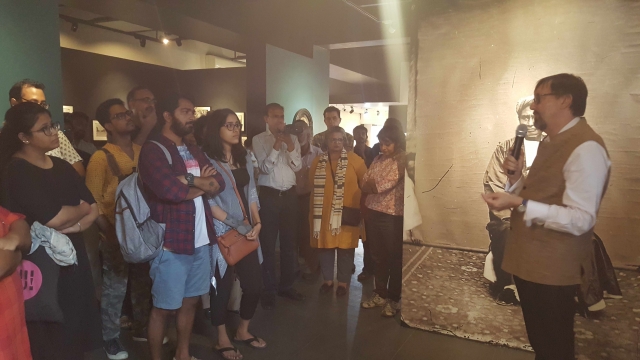 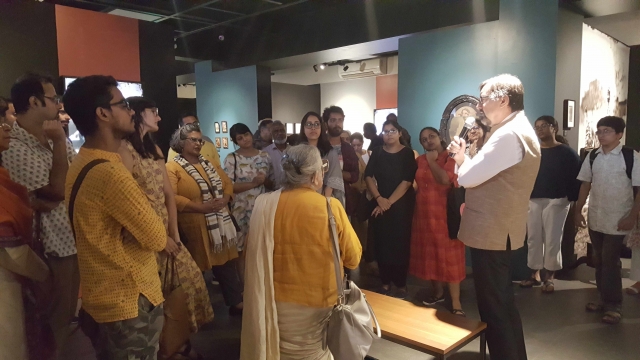 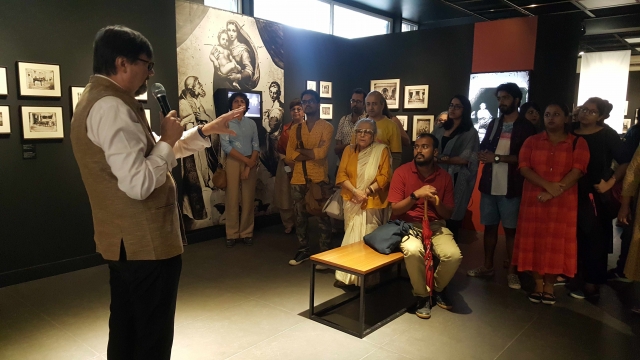 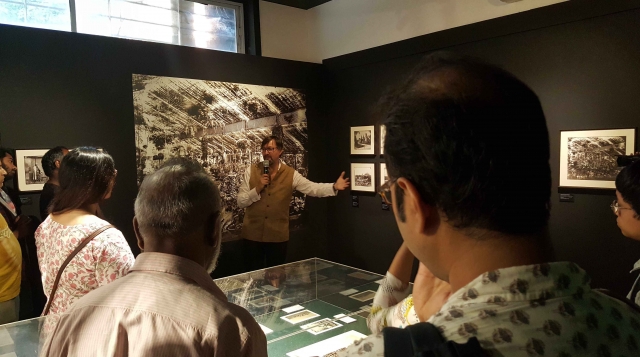 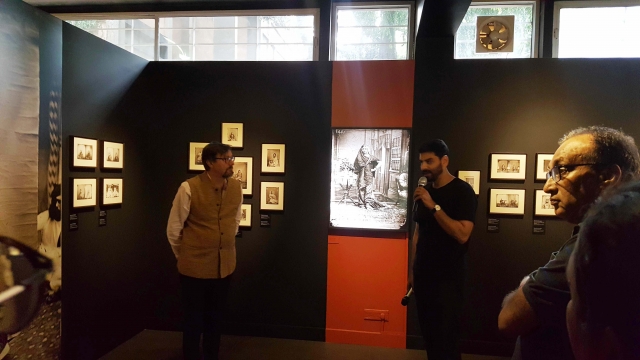