This exhibition travelled to Delhi later in the year and was presented by Art Heritage in collaboration with the Alkazi Foundation for the Arts.

The Globetrottersexhibition charted the life of the postcard in major metropolitan cities across India, as well as associated themes of urbanism, art practice and popular culture, industrialization and tourism, social transformation and eventually, the rise of freedom and nationalism. This exhibition also extended to Art Heritage 1. The exhibition began with a representation of the Presidency states and then covers the larger South Asian ambit of postcards in Ceylon and even the North West frontier. Given our location, the far end of the gallery was devoted to images of Delhi as it became the capital in 1911. Preceding these were not only the cityscapes and elite communities but also the mythological, allegorical works of Ravi Varma, who founded a Press just outside the city. The artistic renditions of M.V. Dhurandar, who spent his entire professional life in the city, were displayed here too, marking 160th year of his birth. The last section upstairs (Art Heritage 1) explored popular images from the hills stations (Shimla, Ooty) and Kashmir, and concluded with a video on the growth of postcard culture in the subcontinent. 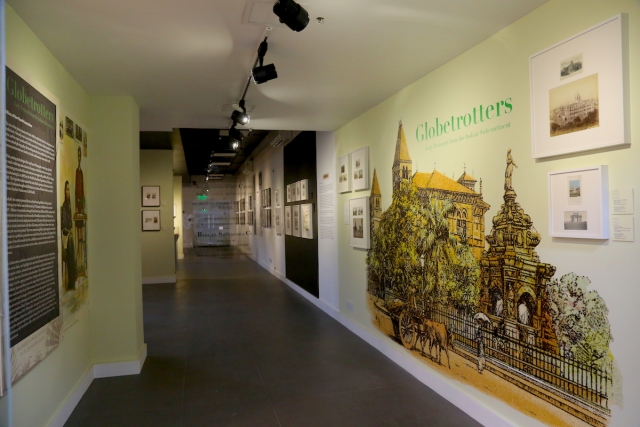 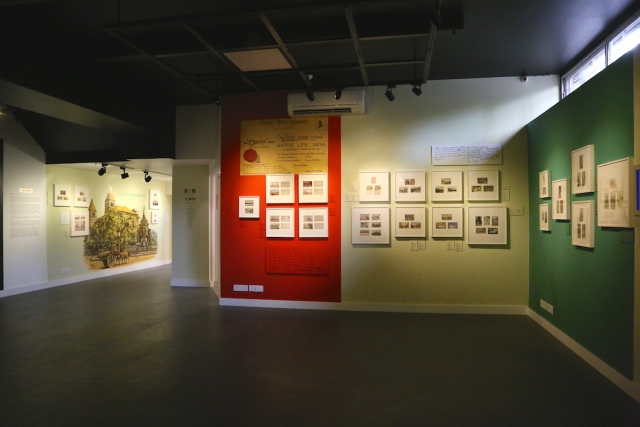 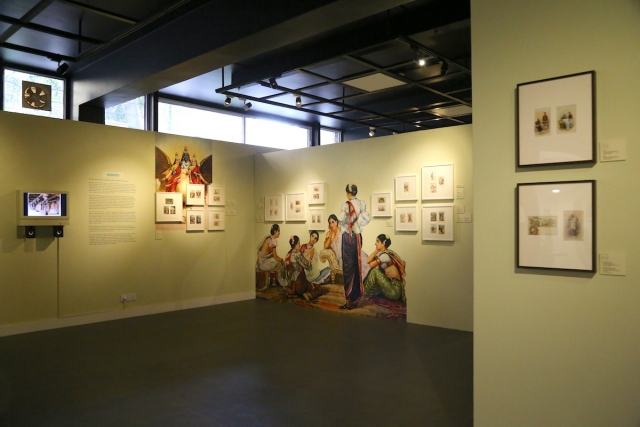 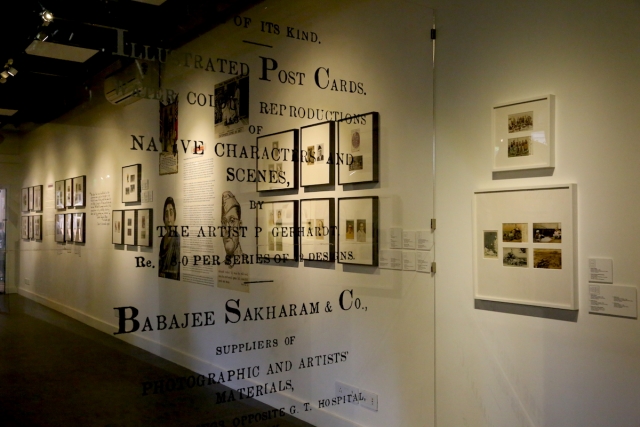 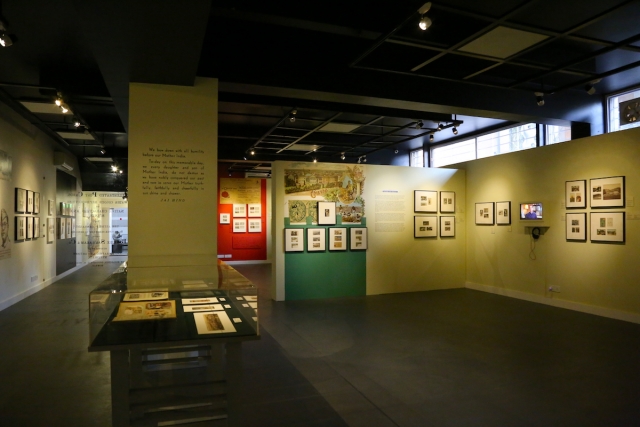 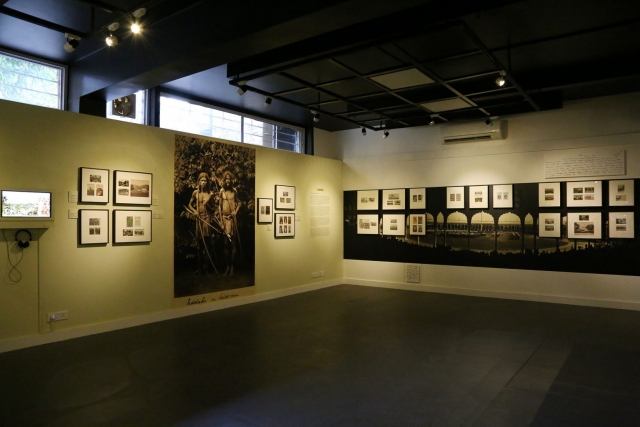 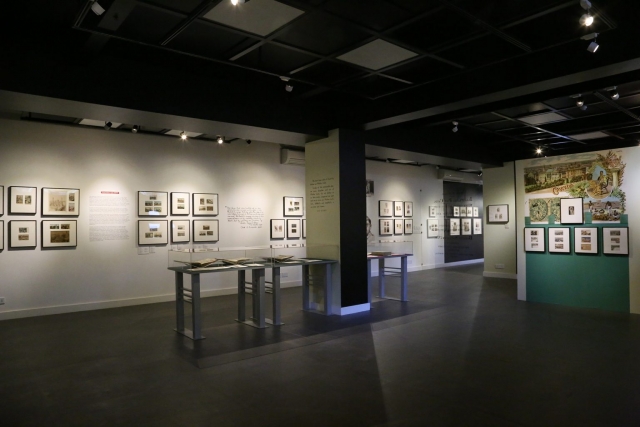 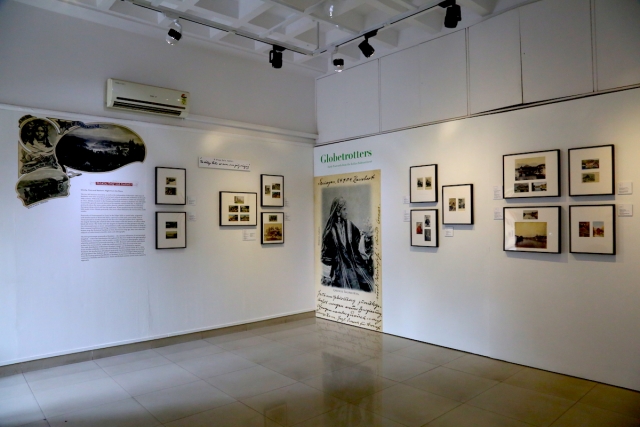 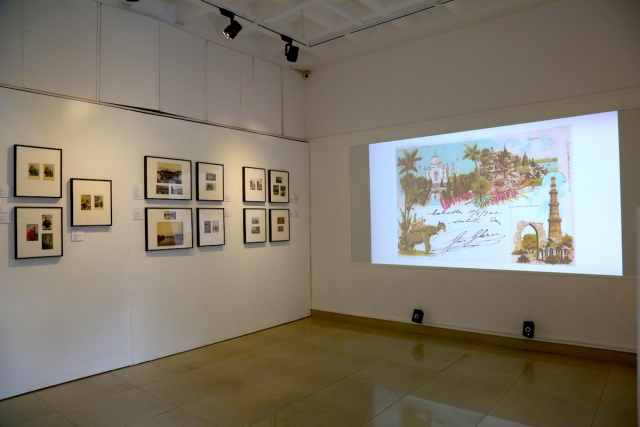