PHOTOUKINDIA was an umbrella initiative of the British Council in association 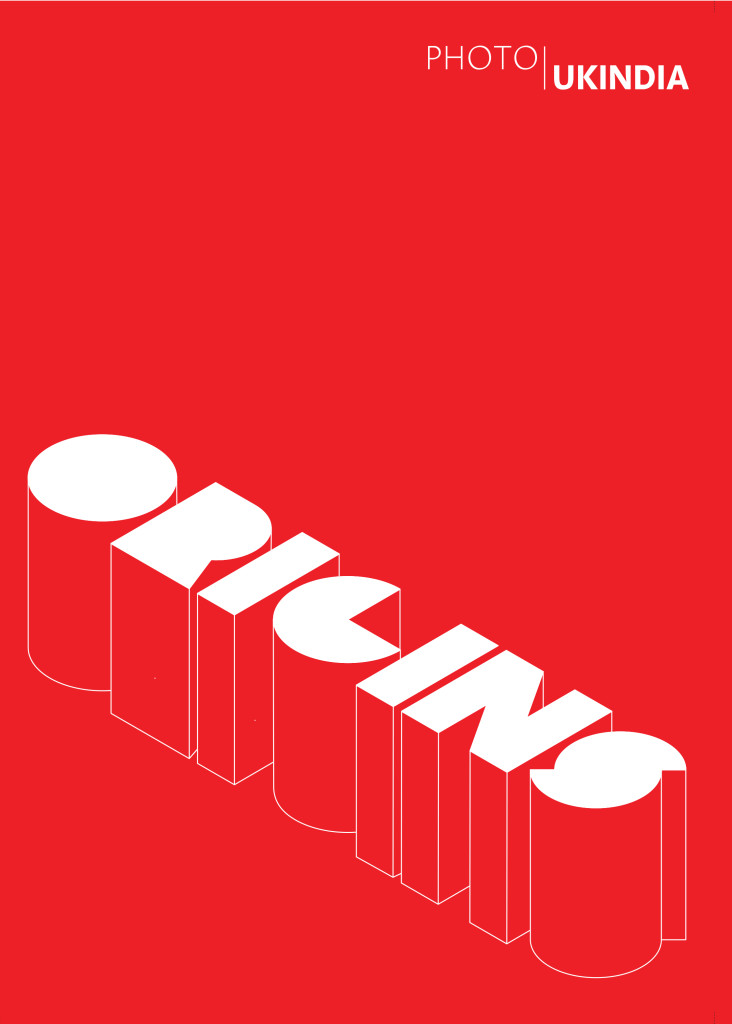 with the Alkazi Foundation for the Arts, interrogating the works of emerging and established photographers from both countries. The first manifestation of this initiative, with the thematic of ORIGINS, had brought together 31 practitioners and 6 writers.

Given the shared history of photography hailing from Europe as well as South Asia, the contemporary ‘moment’ presented in this exhibition was an encounter with image-making practices and exchanges through links between community history, and was media driven as much by online forums, as by inter-personal connections. To pose questions about affiliation – where and why one was situated, either physically or by temperament, was a perpetual shifting scale that changed direction and balance culturally, politically, and in this case, visually.

Ties between the UK and India have morphed and grown with time. Given the extensive and at times fraught histories, the authors articulate personal trajectories about images that have affected them, either drawn from family albums, collections, or those that otherwise engage them. Hence, the exhibition too assumed a freewheeling form – prints, videos and photobooks – wherein images were drivers of a campaign to align the eye with a mutable world, a global migration – but also a sieve for practices that likened self-expression with societal transformation.

This was where the configuration of the language of photography and its propositions are most uncertain, if not uncharted. How do bracketed images from two nations express each other’s impressions and limitations, or mobilise each other’s tendencies and freedoms without openly mirroring their own ethics?