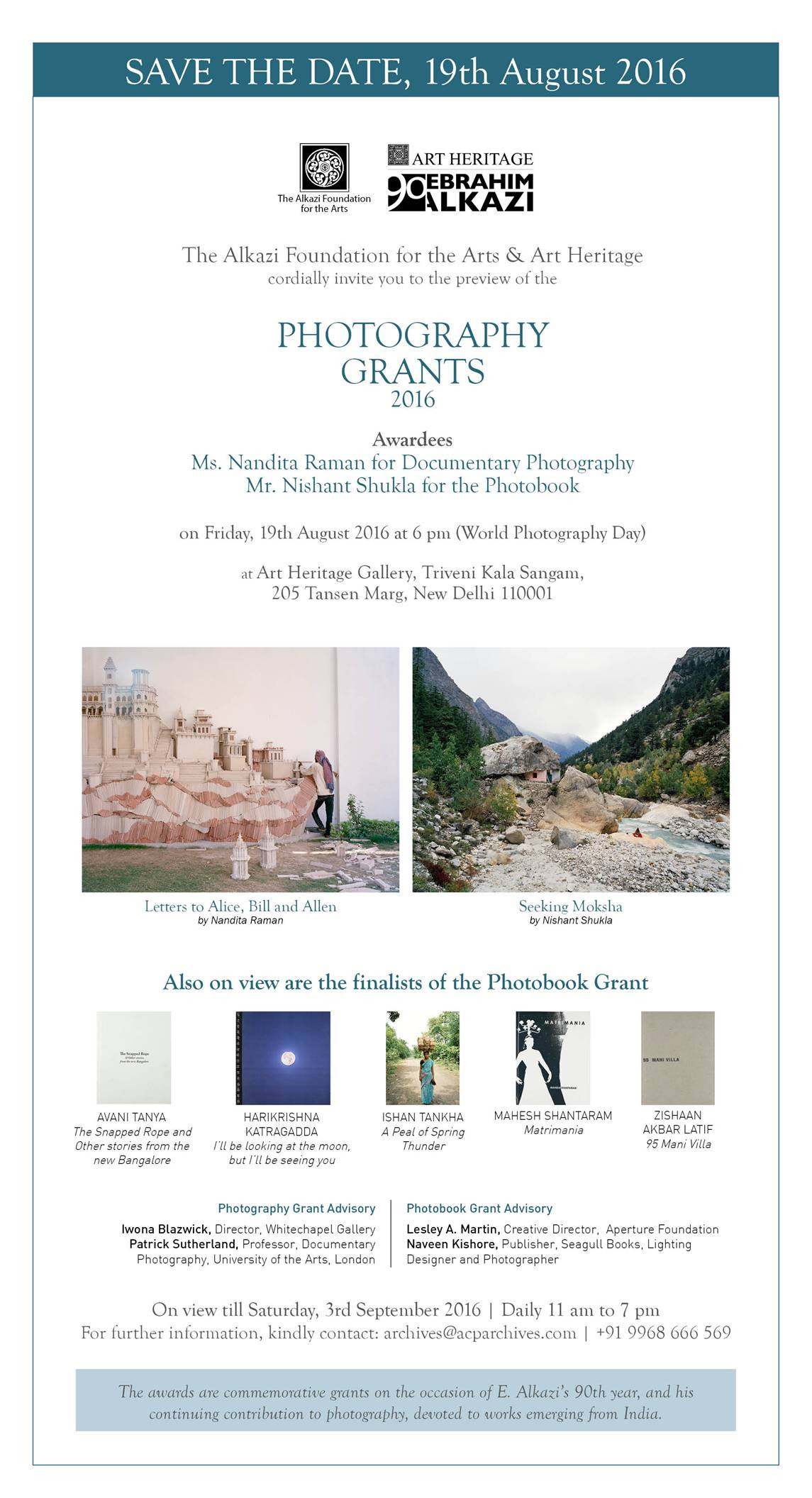 On the occasion of the 90th year commemoration of Mr. E. Alkazi, and his continuing contribution to photography, devoted to works emerging from India,the Alkazi Foundation for the Arts initiated 2 photography grants. The selection for these was done by an advisory committee.

Along with the work of the Awardees, the Foundation also showcased dummies of the first 5 Photobook Grant runners up in a separate space within the complex. A brief about the runner up entries are as follows:

The Snapped Rope and Other stories from the new Bangalore is a series of snapshots and text featuring material objects and physical sites intrinsic to Bangalore. Concerning language, politics and identity, science, iconography, governance, geology and environment, this photobook encapsulates and serves as a memento that uncovers, traverse and frame some of the city’s multiple layers.

2) HARIKRISHNA KATRAGADDA- I’ll be looking at the moon, but I’ll be seeing you

The photographer aims to explore images of the body and relate it to the larger universe of meaning-making, intimate relations, identity and desire. Inspired by a scene in Jean Luc-Godard’s La Mempris, the photographer aims to transcend the physical site of the body to the larger environment / universe. The subject(s) or personal realms are juxtaposed, signified and related with various geographical sites and inanimate objects.

‘A Peal of Spring Thunder’ (B&W) is an extensive documentation of the Maoist insurgency in Chhattisgarh, India. An austere visual record, this photobook follows the footsteps of Maoist soldiers and the adivasis into the plundered and troubled interiors of the region. The photographer here attempts to foreground the quiet and determined resilience and humanity of the adivasis caught in the throes of dangerous methods and brutal exploitation.

4) MAHESH SHANTARAM- Matrimania
Matrimania is an ironic take on the Indian wedding as a frenzied theatrical spectacle in India. Marriage becomes an occasion for the display of imaginative costumes and backdrops—articulating desires and dreams beyond the worldly. The ostentatious display of wealth and aspirations, has led the photographer to attempt to set this against the labour employed by the wedding industry. This project, envisions the photographer, is a social comment on the underbelly of the business of weddings and social norms in India.

With detailed notes by the photographer, this photobook is an attempt to navigate through difficult terrains of patriarchy, religion, identity, independence and love between the photographer Zishaan Akbar Latif, his family, and maternal grandfather binding them/forging a sense of return and reunion to the maternal ancestral home in Jhansi (Uttar Pradesh, India)—‘95 Mani Villa’. 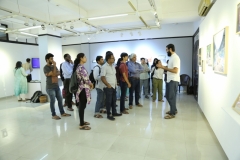 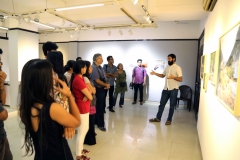