Theatre and vernacular print culture emerged hand in hand during the colonial period in India and became highly instrumental in propagating the anti-imperial struggle. However, an exclusive commentary on and for theatre emerged post- Independence and began to disseminate through magazines, periodicals, and newsletters, chronicling not only theatre as a form, but as a socio-political document commenting on its time. While on one hand, the state-generated print materials through the efforts of the Sangeet Natak Akademi, delved towards giving form to an unified ‘Indian’ theatre, regional and alternative forms of print culture, which mostly started as private initiatives, gave shape to understanding the theatrical landscape in India through the diversity it offers. Through this series, the Alkazi Theatre Archives will explore the alternative documentation of theatre since the early 1950s and its shared relation with print culture, investigating intersections between language, identity, censorship, theatre-photography and theatre-journalism. 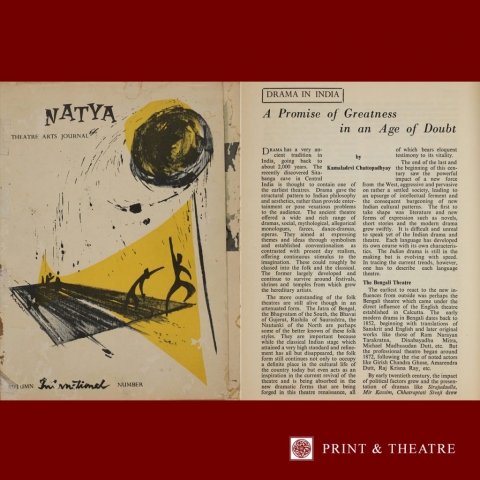 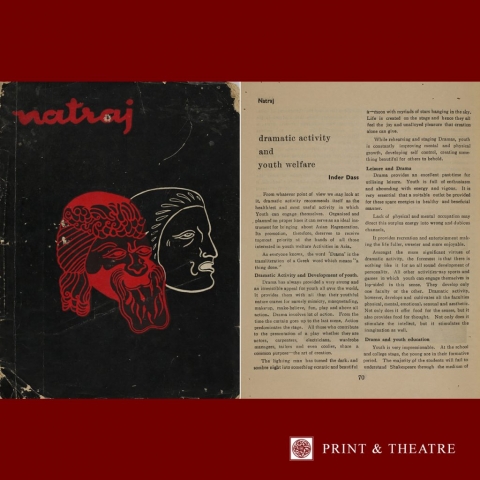 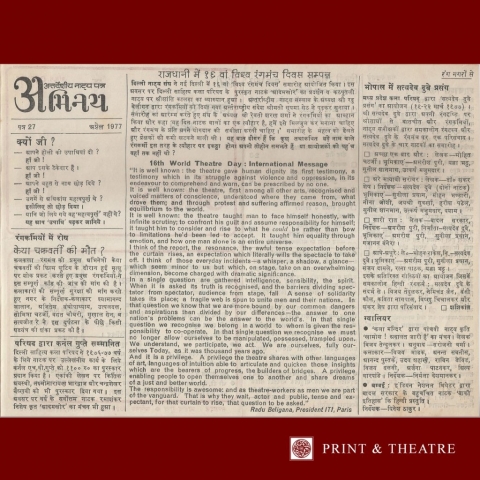 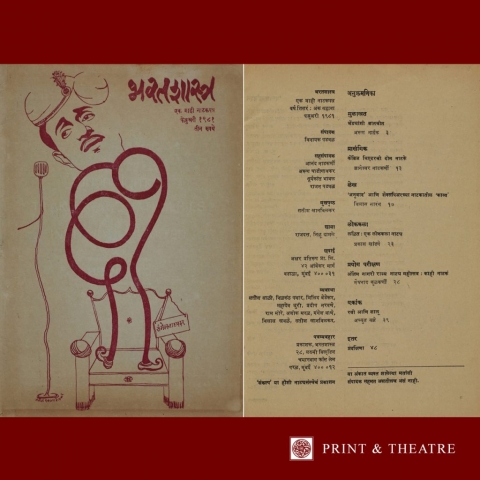 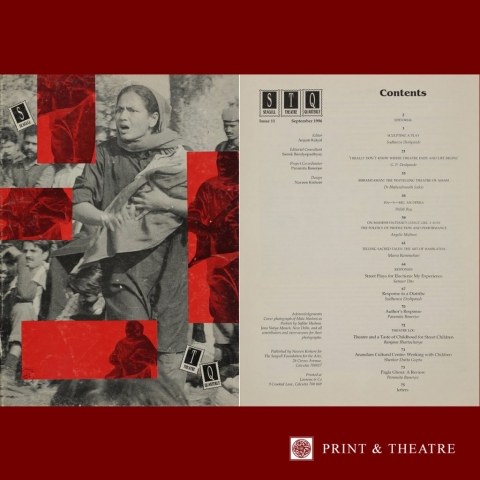 For all magazines except STQ: Anand Gupt Collection/Alkazi Theatre Archives.